What is settlement for difference and how is the result of trading in Forex reflected in your account?

Understanding the settlement of differences will give you an idea of how forex trading works, how much money is required, and what risks are involved.

What is Forex Trading?

When you travel from Japan to the U.S., you need to exchange yen to dollars. This exchange is called a foreign exchange transaction.

What is foreign exchange margin trading?

Example of Settlement for Difference

Let us understand Settlement for Difference with an example of a familiar transaction.

To trade a million yen worth of jewelry for a settlement of difference, the following steps are taken

When settling the transaction, the following steps are taken

Leverage allows you to trade with less money.

Since Forex uses settlement by margin, you need to deposit “margin,” a cash amount ranging from several percent to several tens of percent of the trade amount, into your Forex account in order to make a trade. The margin deposit can be leveraged in forex trading. By applying leverage, you can trade currency at several times to several hundred times the amount of your margin.

In this way, FX allows you to trade even with a small amount of money because you can trade by applying leverage to your margin like the principle of leverage.

In FX, only the difference of trading is reflected in the account by settlement for difference. In addition, by combining leverage, you can trade many times more than the amount deposited in your account. 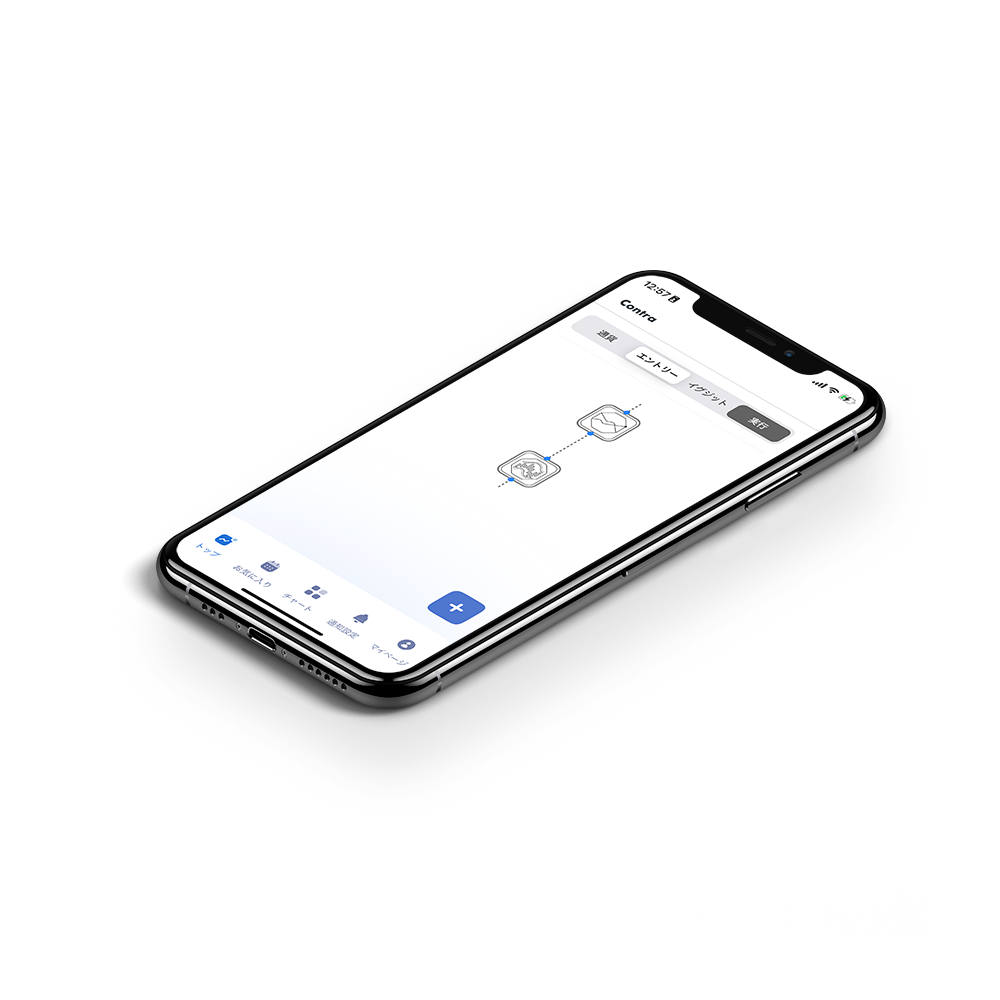